For a decade, I worked in the United States House of Representatives Committee on Homeland Security. In that position, I served as the director of intelligence and counterterrorism and the director of outreach and coalitions. In those positions, I advised Members of Congress on national security policy matters and legislation related to intelligence, counterterrorism, cyber, and law enforcement. I also worked to convene a wide range of stakeholders, build common solutions, and harness support for legislation and oversight to advance the Committee’s priorities to help secure our Nation.

Before my time on the homeland committee, I served in a number of policy and political fellowships and internships including: the United States Senate, the Mississippi Innocence Project, the City of Birmingham (Alabama) Department of Youth Services, the Mississippi Family Law Clinic (Domestic Violence), and numerous political and advocacy campaigns.

I believe in a world of intense division, dignified poise and accessibility unite us all as human. And being human makes us happy.

My goal is to redefine the way we meaningfully interact with our government. Our democracy depends on its people and we cannot afford to be inactive or uneducated.

My mission is to be humble. Be dignified. Strive to deliver. Always teach.

I believe in the right to petition, that is the right to make a complaint, or seek the assistance of our government, without fear of punishment or retaliation. I believe my time and value as a former public servant is to help others understand and advance their policy goals by sharing my years of policy expertise and knowledge about what works and things to avoid. Information is meant to be shared with those who need it most. As a former substitute teacher and college tutor and mentor, I’ve always enjoyed helping others learn and grow.

I am involved within the community and in the political world, serving as: Board Member of the non-profit, non-partisan Mississippi Society of Washington, DC; Frontrunner for She Should Run, a national, non-partisan organization dedicated to eliminating the barriers to women running for local, state, and national office; and Board Advisor to the Congressional Black Associates, a bicameral, non-partisan organization that serves as the professional and social network for black employees working on Capitol Hill. 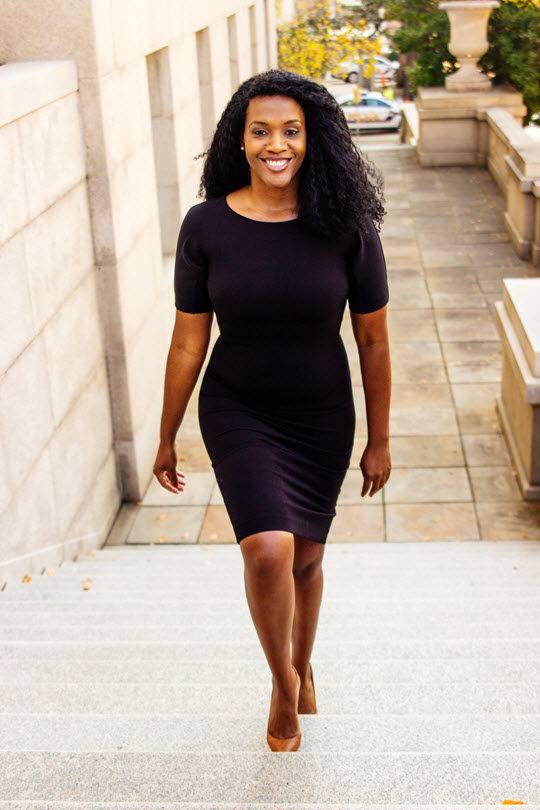 I received both my Juris Doctorate (2009) and Bachelor’s of Art (2006) from the University of Mississippi.

I am also the inventor and patent holder for the Southern Magnolia Artificial Christmas Tree (Patent# USD768533S1). Now licensed and available for purchase with Balsam Hill.

I believe in passionately empowering and educating adults and youth about democratic processes and advocacy rights.

I am a former government and political science substitute teacher and tutor and I still volunteer with advocacy education groups through out the Washington Capital Region and Mississippi.

I am a frustrated golfer and I enjoy hosting salon dinner discussions in my home.

My heart will always be in Mississippi, but I currently reside in Washington, DC.

Send Me A Note